In the world of window treatments, the design is in the details. Here are some tips for creating windows that wow and where to get the products to create them yourself. 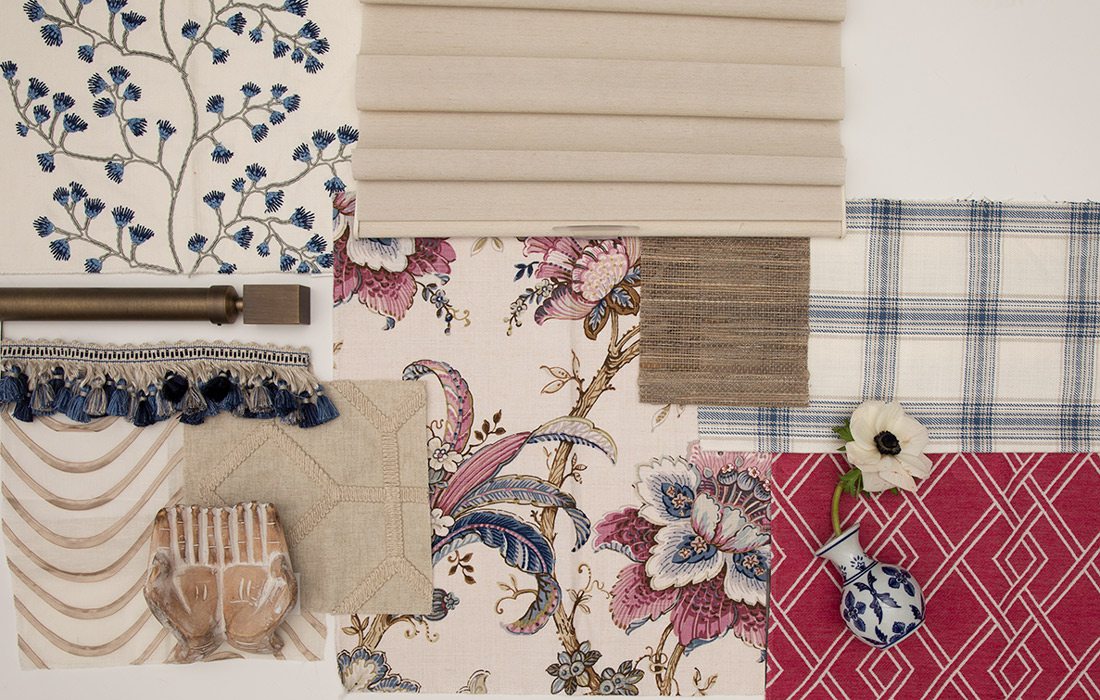 Window treatments can often be an afterthought in the design process, but most designers would argue that well-executed window treatments separate professionally designed rooms from the rest. There’s a lot to consider when choosing window treatments, making the process staggering to some, but most interior designers see windows as a blank canvas to design, layer and arrange a variety of fabrics, materials and finishes into a stylish design to frame a beautiful view. The goal is always the same: high style with practical and important functions.

Don’t forget to consider the hardware details you’ll be using with your drapery. The more detail you add to your window treatments the more of a focal point they become. We’re even seeing a resurgence of framed cornices in modern homes. Using cornices as window treatments became popular during the early part of the 18th century as a way to decoratively conceal the workings of shades and drapery.

With maximalism back in full swing, window treatments are no longer  just a footnote, but a coveted design feature among homeowners and designers alike. This kind of opulence is not for the faint of heart, however. It only calls to those who wish to live out a fantasy of irresistible glamour. Shrinking violets need not apply. 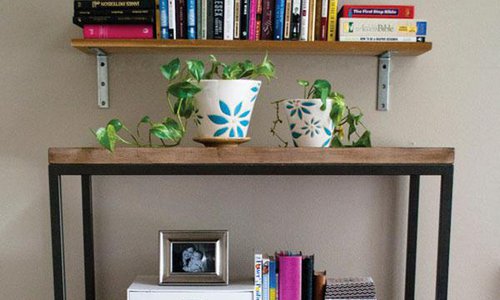 Local decorating and organizing experts give you the rundown on simple ways you can rearrange, reorganize and reclaim often cluttered open... 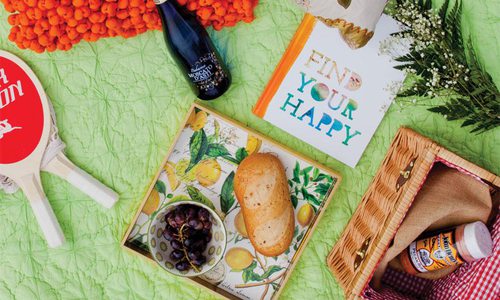 From a picnic-worthy quilt and festive serveware to books and even lawn games, we scoured local 417-land shops and boutiques to find all... 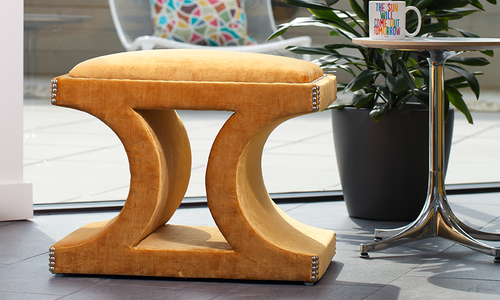 More and more brave souls are migrating to neighborhoods where midcentury diamonds in the rough are calling. In honor of those homes and... 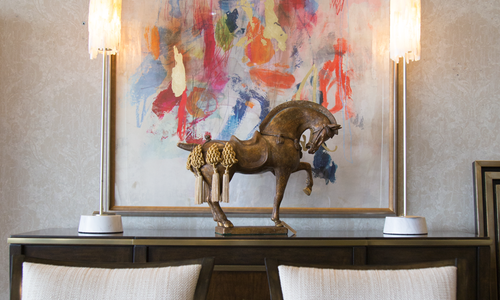 Asian decor pairs perfectly with modern design, so whether you want to add a splash of the Orient or theme an entire room, local experts...