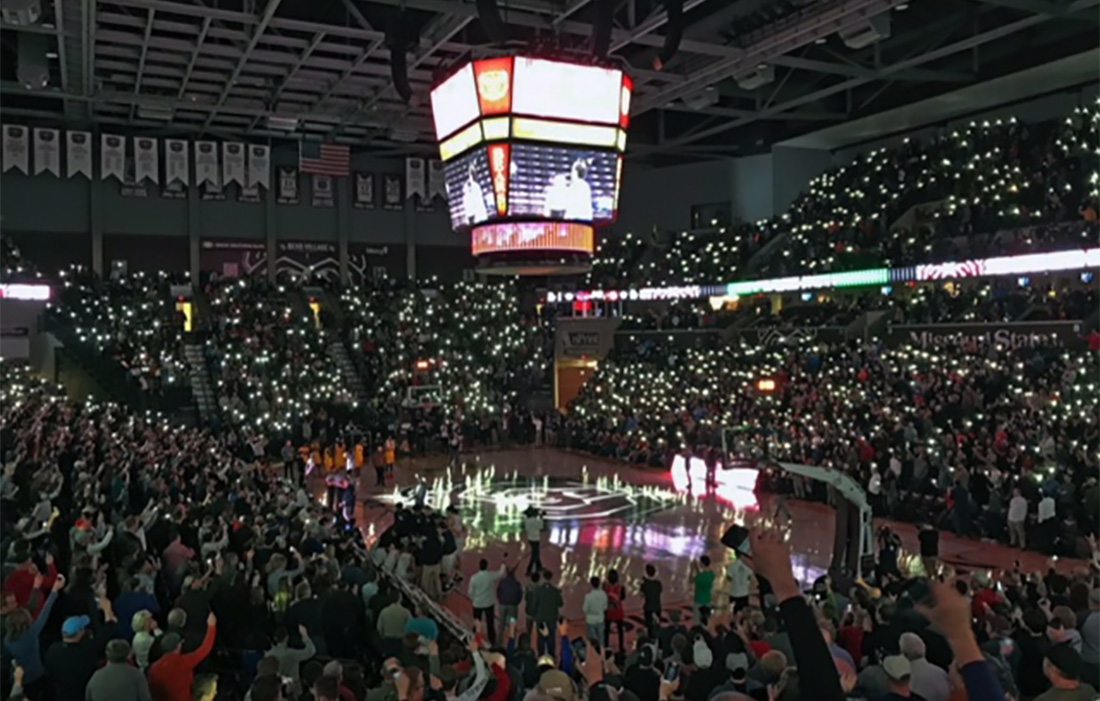 Each year, Springfield plays host to the Bass Pro Shops Tournament of Champions, an elite high-school basketball tournament with enough hype to make it the most attended high school basketball tournament in the United States. Representing 417-land this year are teams from Parkview and Springfield Catholic high schools, competing against six other teams to see which one gets to raise the coveted championship trophy. To watch without attending, tune in to CBS Sports for the semifinals and the championship game, scheduled for 8 p.m. and 9:30 p.m. on Friday and 9 p.m. on Saturday.

4th of July at Hammons Field