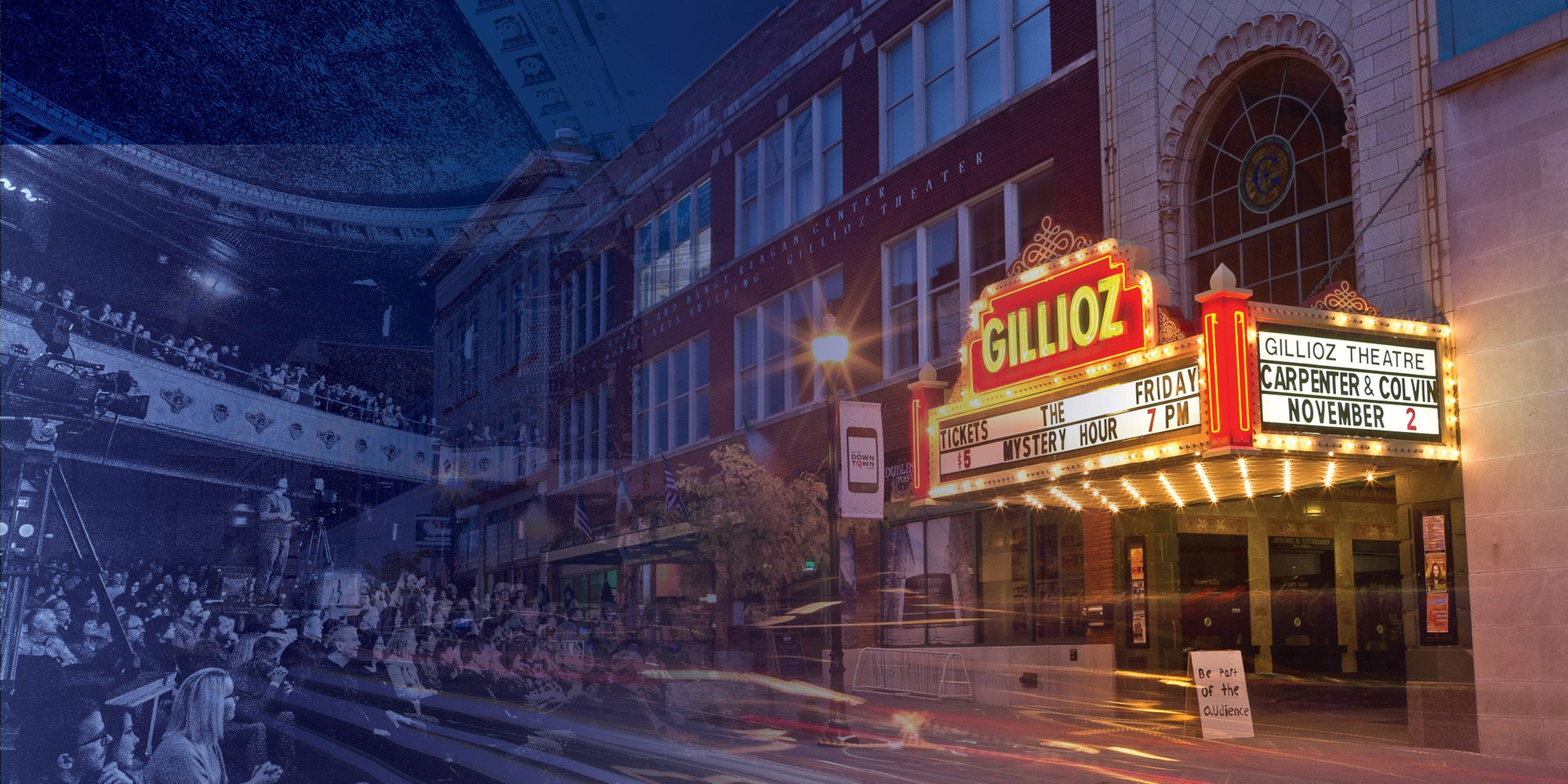 Carly Pearce has partnered with PLUS1 so that $1 of every ticket will go to support tornado recovery efforts in Kentucky.

Fiercely rooted in the classics, the girl who left her Kentucky home and high school at 16 to take a job at Dollywood has grown into a woman who embraces the genre’s forward progression and is confident in what she wants to say.
Lighting a fire with her debut album EVERY LITTLE THING and the PLATINUM-certified history making title track, Carly has since become “Country’s ‘it’ girl” (ABC Radio), touring alongside Blake Shelton, Rascal Flatts and Luke Bryan. With the most CMA Awards nods for any new artist in 2020, she won Musical Event of the Year.

In a year of uncertainty, Carly turned to the comfort of records she’s drawn inspiration from since her childhood dream started to take hold – Dolly, The Chicks, Trisha, Reba, Patty Loveless.  Like those before, she leaned on her own intuitions with Top 30-and-rising single “Next Girl,” and a clever new video. Carly explores more of a pivotal time with a seven-song collection called 29 (available now via Big Machine Records), finding creative simpatico with Shane McAnally and Josh Osborne following the unexpected death of her mentor and former producer busbee.

With her catalogue already boasting over 1 billion streams, she opens up even more in Carly Pearce’s 29 – The Interview. As Carly marks a new chapter coming of age, she earns three ACM Awards nominations for Female Artist, Single and Music Event of the Year with her PLATINUM-certified, No. 1 duet with Lee Brice “I Hope You’re Happy Now.”