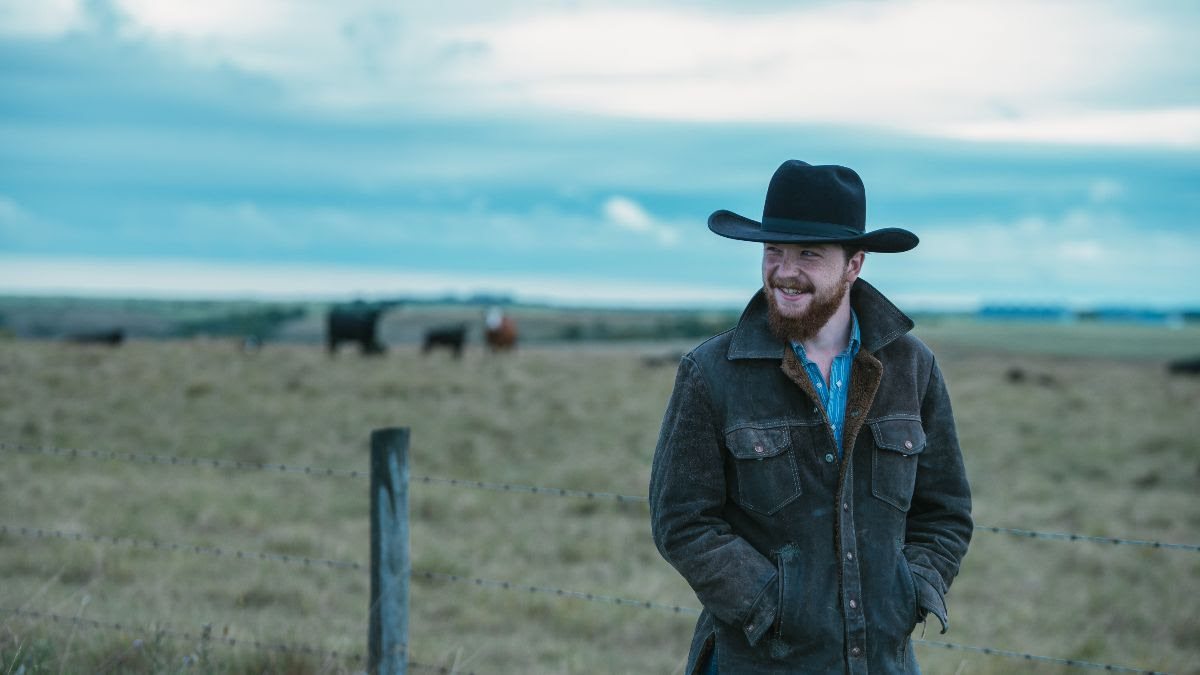 After two years of relentless touring, Colter Wall wanted to make an album about home. Drawing on the stories of Saskatchewan, Canada, the young songwriter’s corner of the world takes shape throughout his second full-length album, Songs of the Plains. Produced by Dave Cobb in Nashville’s Studio A, the project combines striking original folk songs, well-chosen outside cuts, and a couple of traditional songs that reflect his roots growing up in the small city of Swift Current.
Indeed, Wall captures the spaciousness of the Canadian plains by relying on minimal production and his resonant baritone, which he’s strengthened into a mighty instrument in its own right. It’s a deep and knowing voice you wouldn’t expect of a man who’s not yet 24 years old.
As a folk singer, Wall places equal importance on crafting songs as well as carrying older songs into the present day. “To me, a folk singer is somebody who sings folk songs—and it’s also someone who is writing their own music, while taking something from traditional folk songs. It’s somebody who sings those songs and is aware of passing down the traditions, whether it’s from their own version of the song or taking those old tunes and reinventing them.”