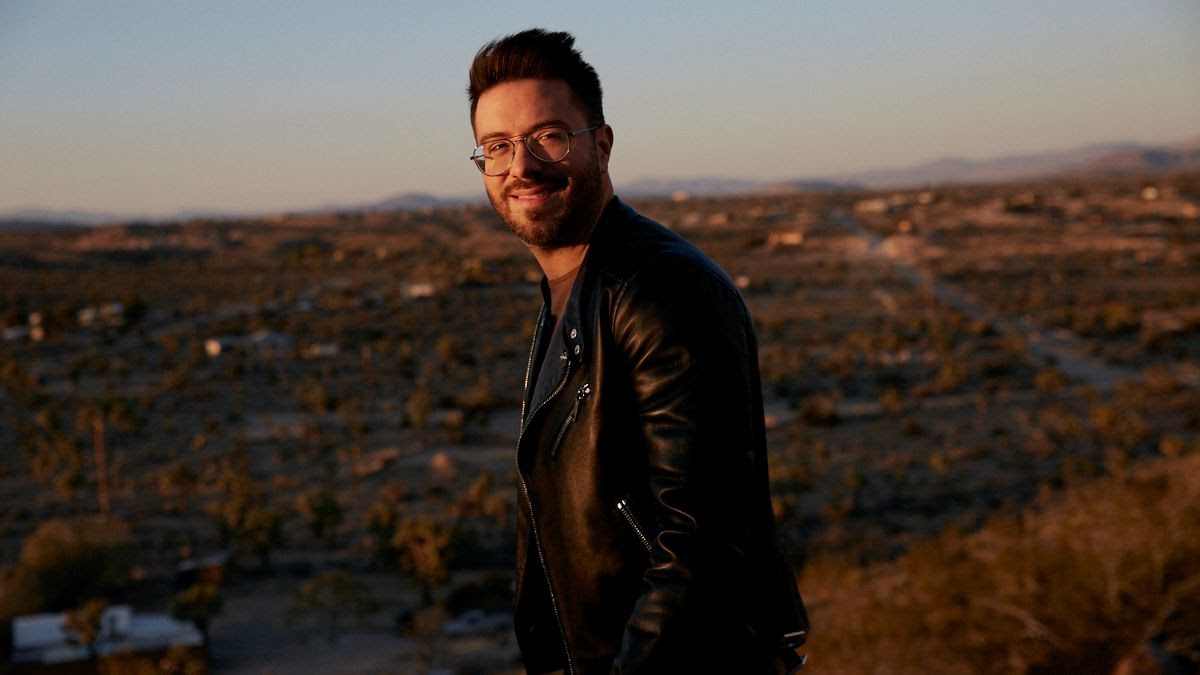 Three-time Grammy Nominee, three-time KLOVE Male Vocalist of the Year, Dove Award winner & eight-time Dove Award Nominee, Danny Gokey, became a favorite of millions of fans as a Top 3 finalist on Season Eight of American Idol. Born in Milwaukee, WI, he’s one of six siblings and grew up in a household where music was a part of life. Music feeds the soul and few people understand its power better than Danny Gokey. His young life has been a rollercoaster ride and music has been his constant companion. It sustained him following the death of his first wife, Sophia, and it propelled him up the charts after the world discovered his talent on American Idol.