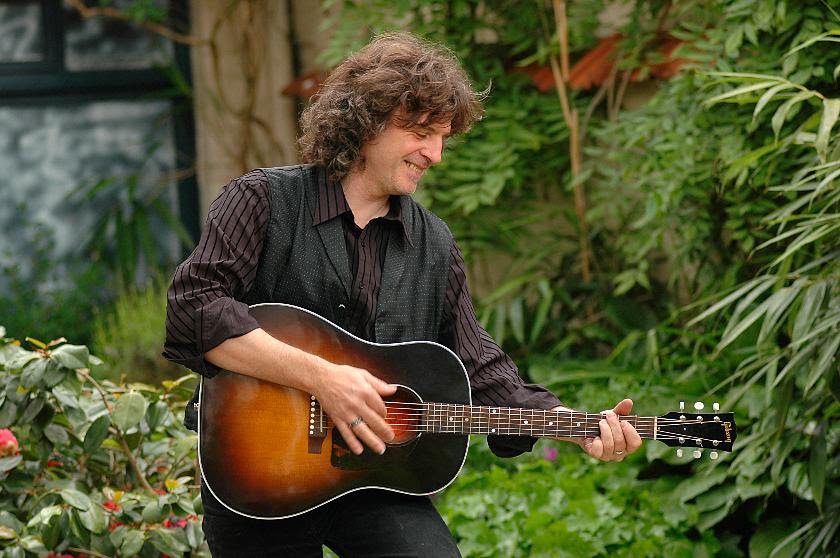 Courtesy Gigs in the Garden

Bring your lawn chairs or blankets and social distance to enjoy a variety of local performance groups in an extraordinary setting. In the case of inclement weather, Friends of the Garden will livestream the concerts on social media.

Marideth Sisco performs on September 20 with Blackberry Winter. Sisco sings old-time music from the Ozark hills. She was featured in the film Winter’s Bone for which she assembled a group of musicians which coalesced into the Blackberry Winter Band.

The October 11 concert features three sets by different performers: Ivy Nix, Aaron Mayer and Avery Mann. Nix is a singer/songwriter/producer who uses her voice and music to speak her mind. Mayer’s songs are about real people brought to life with soulful vocals over acoustic guitar.

Kentucky 31 performs on October 25. Traditional bluegrass at its core, the band is made up of two father and son teams: Max and Jason King of Dadeville and Larry and Brent Smith of Stockton.