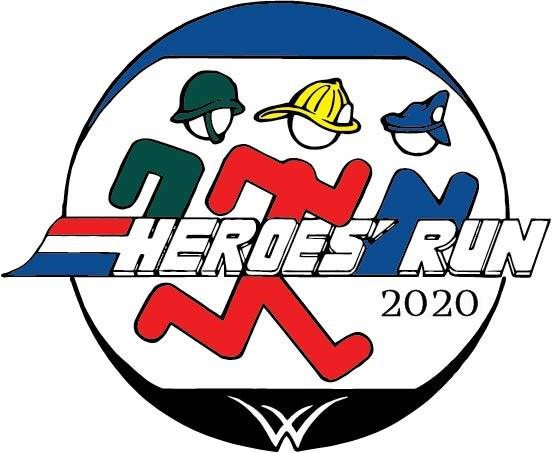 Join us this year for the 2nd Annual Heroes 5K & 1 Mile Fun Run. We will be holding this in an effort to raise money for the Sunshine Brotherhood Charity. This event will be held on the same day as the Willard Veteran's Day Parade and is the perfect event for families and individuals who are looking to give back to our local heroes.

In 2015 the Sunshine Brotherhood was started by Aaron and Linda Goddard. Aaron was a Rescue Specialist for the Springfield, Missouri Fire Department, eleven years into his career he was diagnosed with Esophageal Cancer. He lost his battle to cancer after 2 1/2 years of courageous fighting in June 2015. While battling cancer Linda and Aaron created a foundation to help firefighters financially during a crisis. A couple of times during their journey the Fire Department did fundraisers and collected money for the Goddard family to help with medical costs. They were extremely touched by these financial gifts and decided they wanted to give something back. They discussed several times that they didn't know what families did if it was not a dual income household. A firefighter's income would not sustain a household during a time of crisis. Linda took the money that was donated after Aaron's passing into the Sunshine Brotherhood - Aaron Goddard Foundation. The purpose of the foundation is to provide financial support, education on cancer prevention in the fire service, and to sustain an annual scholarship to Willard High School to a graduate pursuing a trade or public service career. To date four $1000 scholarships have been awarded to Willard High School seniors since 2015. Two families have received monetary gifts during this time of need.

Windows on the Square and Vintage Holiday Exhibit