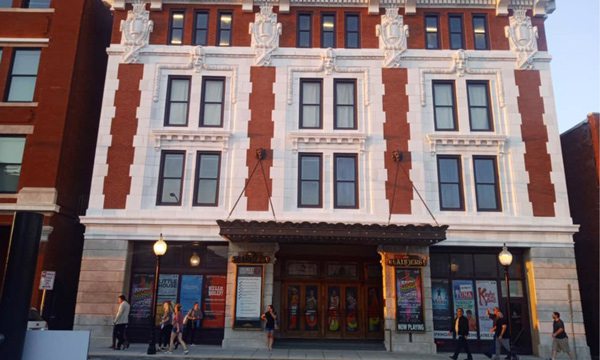 As a son of Poseidon, Percy Jackson has newly discovered powers he can’t control, monsters on his trail, and is on a quest to find Zeus’ lightning bolt to prevent a war between the Greek gods. Featuring a thrilling original rock score, The Lightning Thief: The Percy Jackson Musical has fans of all ages “cheering like the ball is being dropped on New Year’s Eve!” (New York Magazine) After all, in this “action- packed, mythical adventure,” (City Dads Group) “Percy Jackson is a rock star!” (NY Daily News)”.