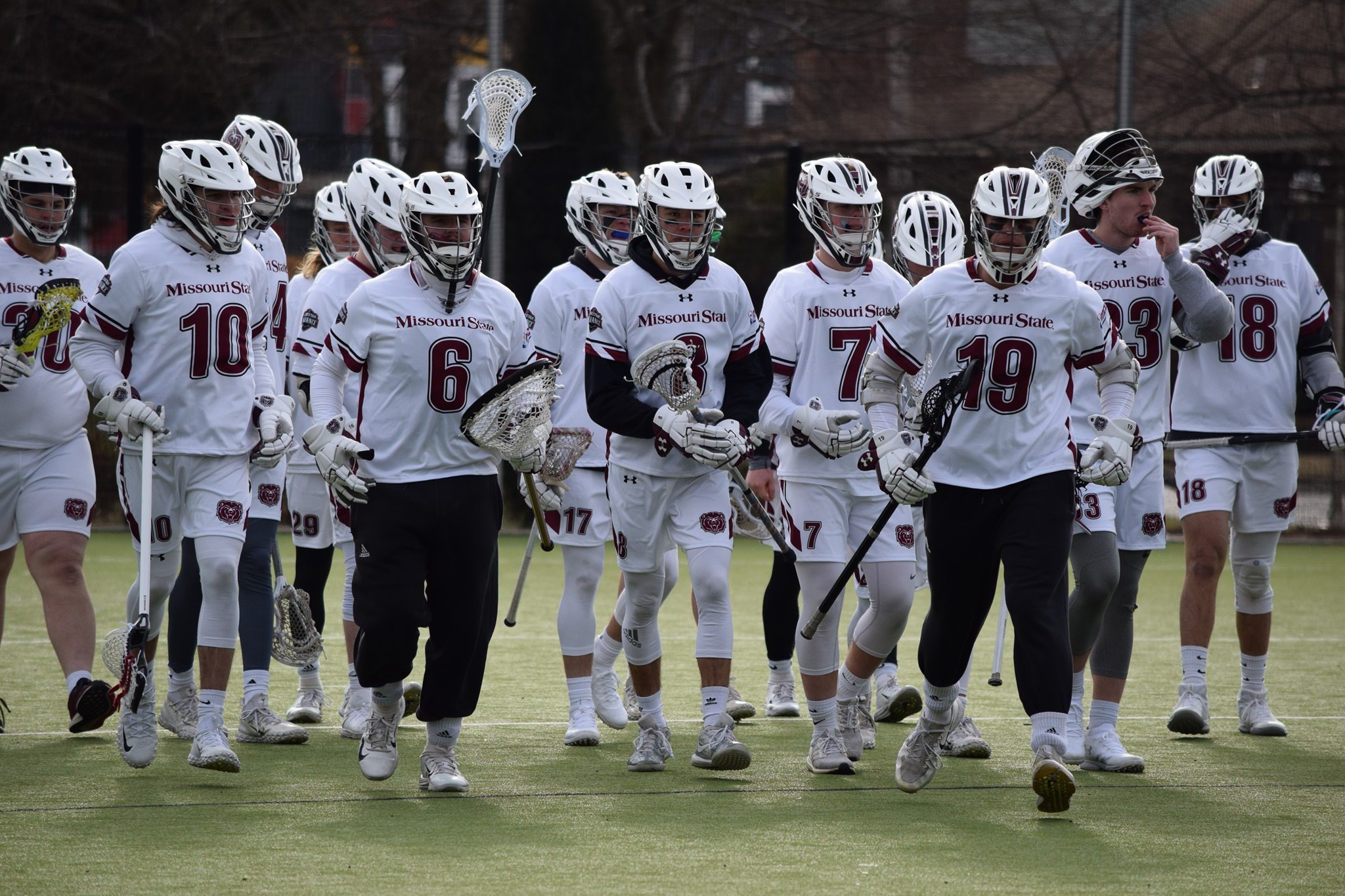 Come out and cheer on the Missouri State Men's Lacrosse team as they take on the University of Dayton. Come see the fastest sport on two feet in action!