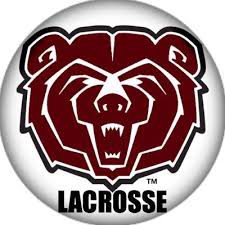 Come out and cheer on the Missouri State Men's Lacrosse team as they take on the University of Minnesota Duluth. Come see the fastest sport on two feet in action!

Shakin' in the Shell Fest