Nate Bargatze: Good Problem to Have 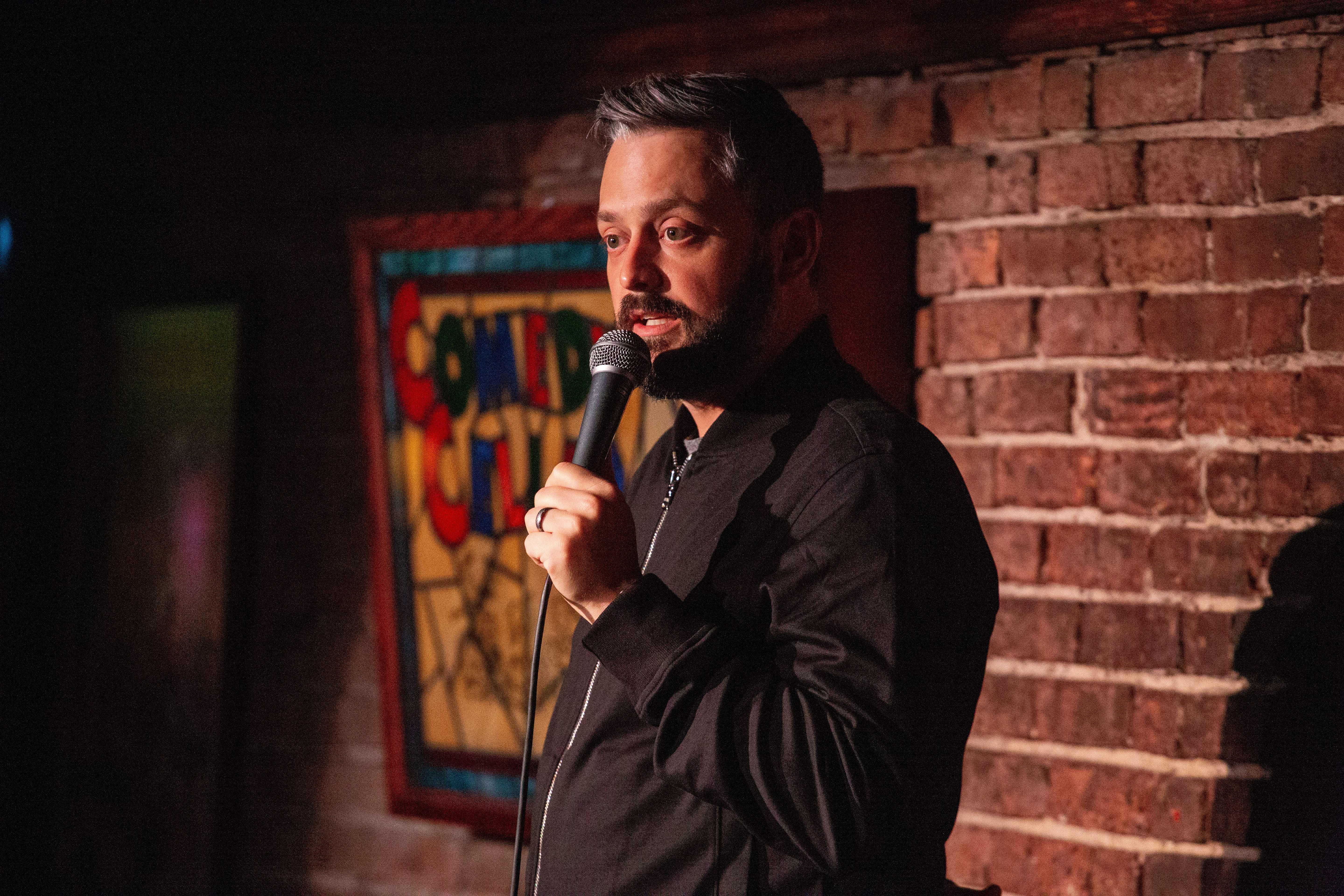 Experience a night of laughter with this critically acclaimed comedian. Named by Jim Gaffigan in Esquire Magazine as “one of the top up and coming comics”, Nate Bargatze has toured across the country and the world, even appearing in hit comedy series The Standups, on Jimmy Fallon’s Clean Cut Comedy Tour, and his own comedy special titled “The Tennessee Kid” on Netflix. Watch and enjoy as Bargatze brings his life experiences and hilarious commentary to Springfield.