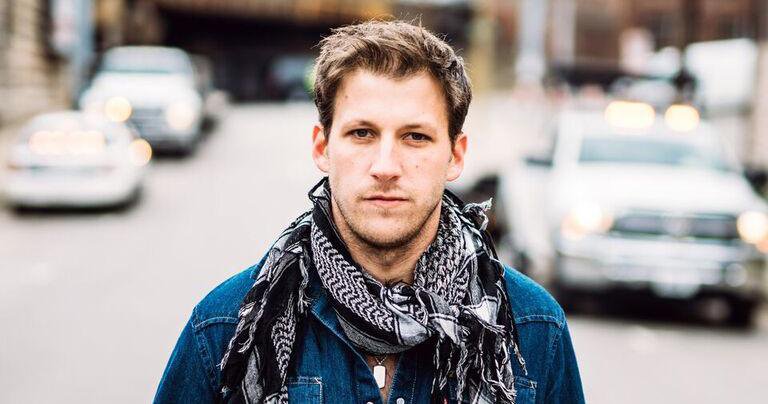 A native to Springfield, Nate is a self taught musician. Influenced by Ryan Bingham, Otis Redding and Van Morrison. His album, "Outside the Lines" debuted February 2017 and reached number 8 on the iTunes singer/songwriter charts. Band includes: Dave Painter (guitar), Shaun Munday (bass), BJ Rossi (drums). You will love his bluesy alternative Americana style.