Ozarks Coca-Cola Bottling Company: From Our Family to Yours 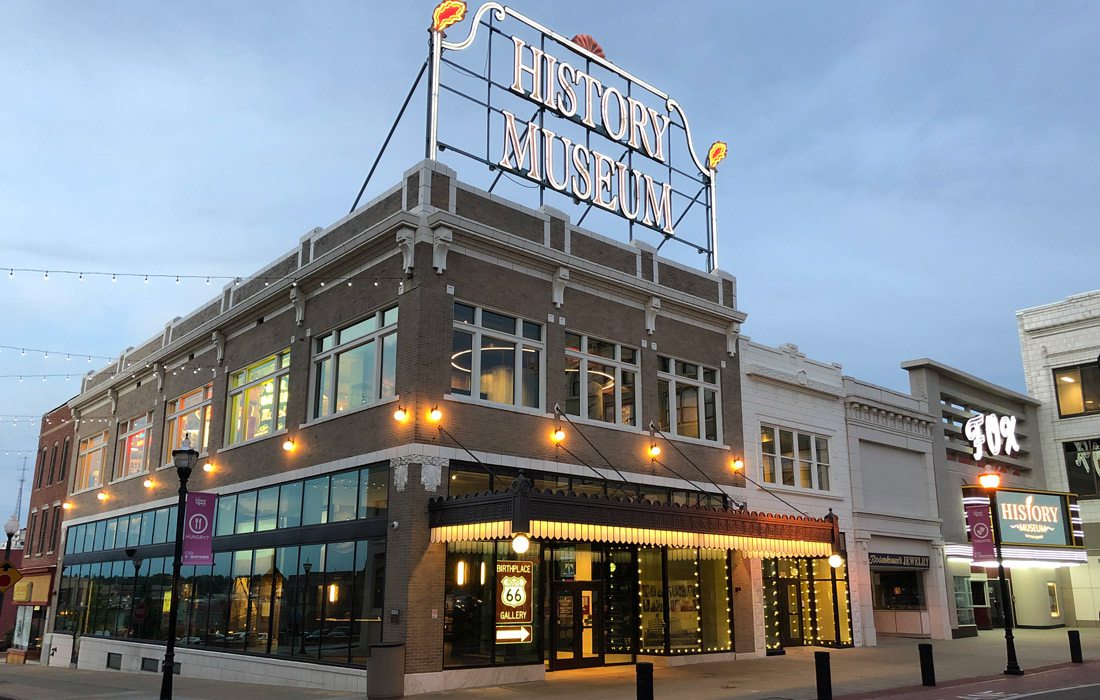 Ozarks Coca-Cola Bottling Company is proud to celebrate a century as a family-owned business. The History Museum on the Square is honored to be able to share this story with the community. This exhibit will be on display from April 14th to May 23rd during public business hours. General admission applies.

The Rice family purchased the Coca-Cola bottling franchise in 1920 and moved from Fulton, Kentucky to Springfield, Missouri, where the bottling franchise was first established in 1905 by the Electric Bottling Company/Farmer’s Beverages.

﻿Over the last 100 years, Ozarks Coca-Cola Bottling Company has resided in four plant headquarters, expanded to territories in Missouri, northern Arkansas, and southeast Kansas, witnessed four generations of family business leaders, and made tremendous impacts on its community in countless ways. As the company enters its second century, we remember the milestones of the first with artifacts, photographs, and stories from the Rice family.

This exhibit was created in collaboration with the World of Coca-Cola in Atlanta, Georgia.