Pedro Almodovar Mini Retrospective: All About My Mother @ Moxie Cinema 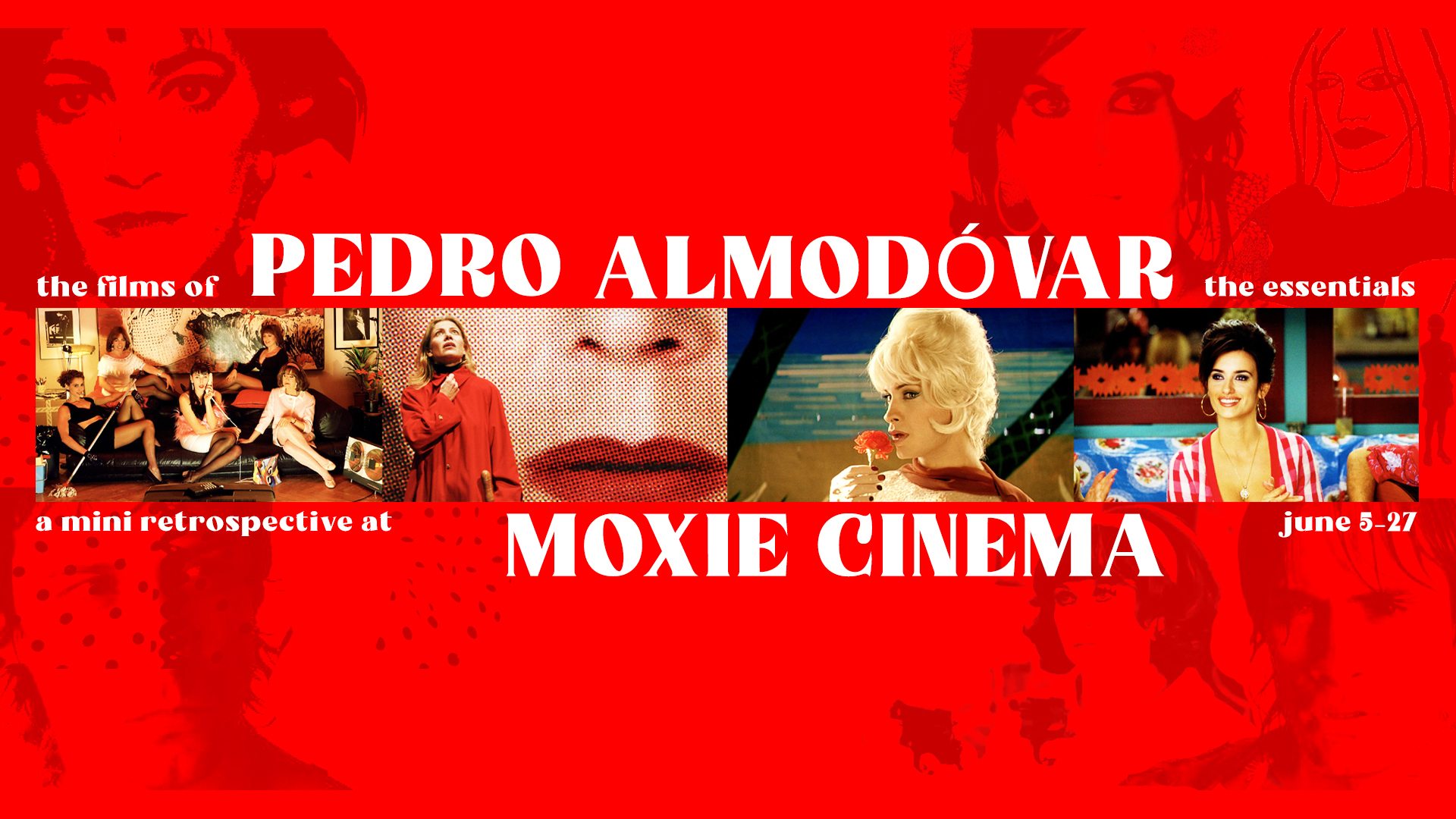 The Films Of Pedro Almodóvar: A Mini Retrospective, part of the Essentials series.
Free for Members

Pedro Almodóvar (b. 1949) made his exuberant entry onto the film scene in 1980, riding a post-Franco countercultural wave in Spain and establishing himself as one of the most distinctive voices in cinema. Almodóvar’s work contributed to the creation of a new Spanish cultural and social order, and through his production company, El Deseo (founded in 1986 with his brother, Agustín), he has made some of the most globally influential films of the past three decades. His genre-defying work mixes camp, melodrama, and humor to explore themes of transgression, desire, and identity. Almodóvar has constructed a colorful universe inhabited by offbeat characters, fluid sexual and gender identities, and complex and singular women. His all-inclusive, anything-goes spirit, which celebrates all beings, emotions, and reasons, appeals to a worldwide audience, allowing him to be at once a countercultural provocateur and an Oscar-winning writer/director. [MoMA]