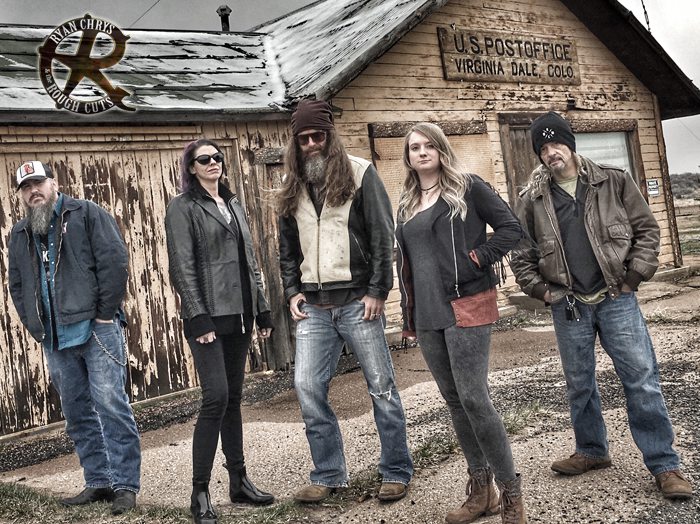 Ryan Chrys & The Rough Cuts are coming to South Bound Bar and Grill on tour and we are looking to meet some folks and make some friends. Come on by for some outlaw country!

From Denver, CO, the group is currently on tour promoting their album, Western Abyss. The group was nominated in the 2018 Ameripolitan Music Awards for “Best Outlaw Group.” They've been praised for their songwriting and known for their love of old country and blazing guitars. They’ve shared the stage with Dwight Yoakam, Blackberry Smoke, Shooter Jennings, The Marshall Tucker Band, Junior Brown and more.