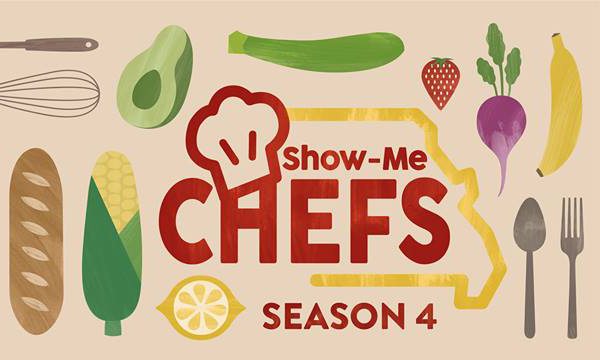 The season four premiere of Show Me Chefs will premiere October 6th at 7:00 PM Central time on KOZL channel 27 in Springfield. Two chefs will battle it out in the kitchen for a shot at moving on to the next round and winning the 3,000 dollar prize. The show is entirely produced by the students at Missouri State University. All chefs are locally based and highlight the strong culinary culture of the Midwest.