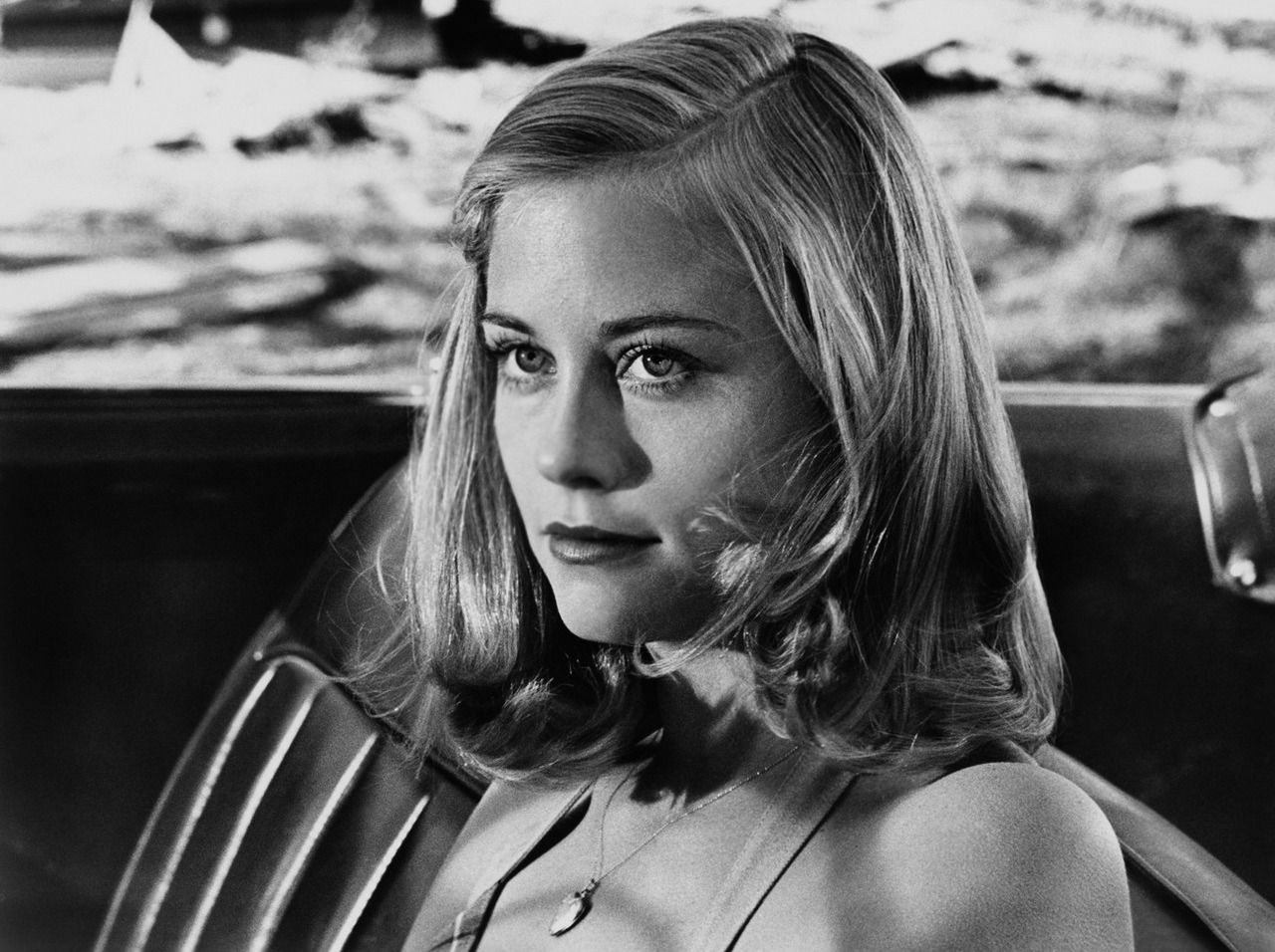 COST:
$9 Adults, $8 for Students/Seniors, and Free for Members

"Peter Bogdanovich's 1971 ode to a Texan small town is still a masterpiece whichever way you look at it. Unmissable."
- Guardian

Staff Picks Series
Every month a member of the Moxie staff picks a film that impacted their lives and we put it up on the big screen. June's pick was made by Shay Rainey.
"The Last Picture Show was a go-to pick for me because it’s a movie that begs to be seen on the big screen. It’s another one of those ‘70s films that hits you in the gut. One of my favorite qualities about these movies and this era is that the content is so quietly subversive, it’s usually not until the end of the movie that you realize you’ve seen something so altogether different and new that it’s hard to articulate how you feel. The beautiful cinematography, award-winning performances by some of our most memorable screen veterans (Cloris Leachman, Wow), and the haunting soundtrack make Picture Show one of the most seminal coming-of-age stories to ever be told. "

Film Synopsis:
In 1951, a group of high schoolers come of age in a bleak, isolated, atrophied West Texas town that is slowly dying, both culturally and economically. [Metacritic]

"Peter Bogdanovich's 1971 ode to a Texan small town is still a masterpiece whichever way you look at it. Unmissable."
- PETER BRADSHAW, GUARDIAN

"The scene where Sam imparts his wisdom to young buck Bottoms may be the saddest, loveliest moment in 1970s American cinema. And that’s saying something."
- TOM HUDDLESTON, TOM HUDDLESTON

"The Last Picture Show becomes an adventure in rediscovery -- of a very decent, straightforward kind of movie, as well as of -- and I rather hesitate to use such a square phrase -- human values."
- VINCENT CANBY, NEW YORK TIMES