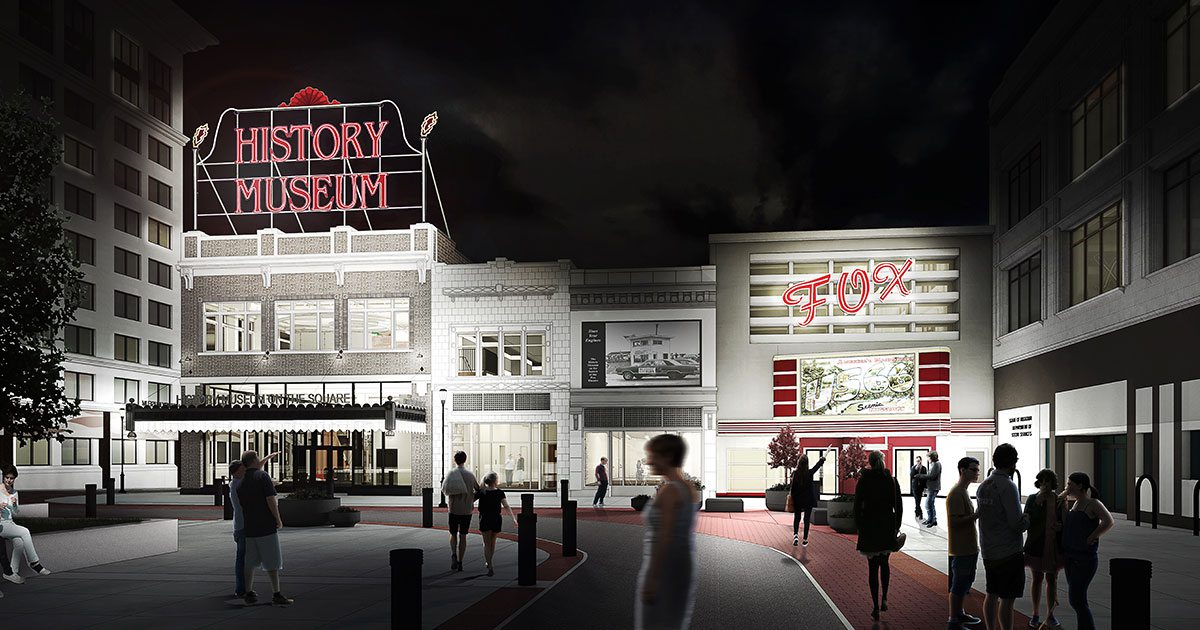 Struggle for Statehood is a traveling exhibit commemorating the bicentennial of Missouri statehood created by the Missouri Humanities Council in partnership with the Kinder Institute on Constitutional Democracy at the University of Missouri, partners in the Bicentennial Alliance. The exhibit chronicles the three years that the controversy over Missouri’s admission into the Union was fiercely debated and reexamines the lasting significance of the conflict on a local and national scale. The exhibit leads visitors through the story of Missouri’s admission with accessible educational content, including historical accounts and stories of people that this controversy touched.