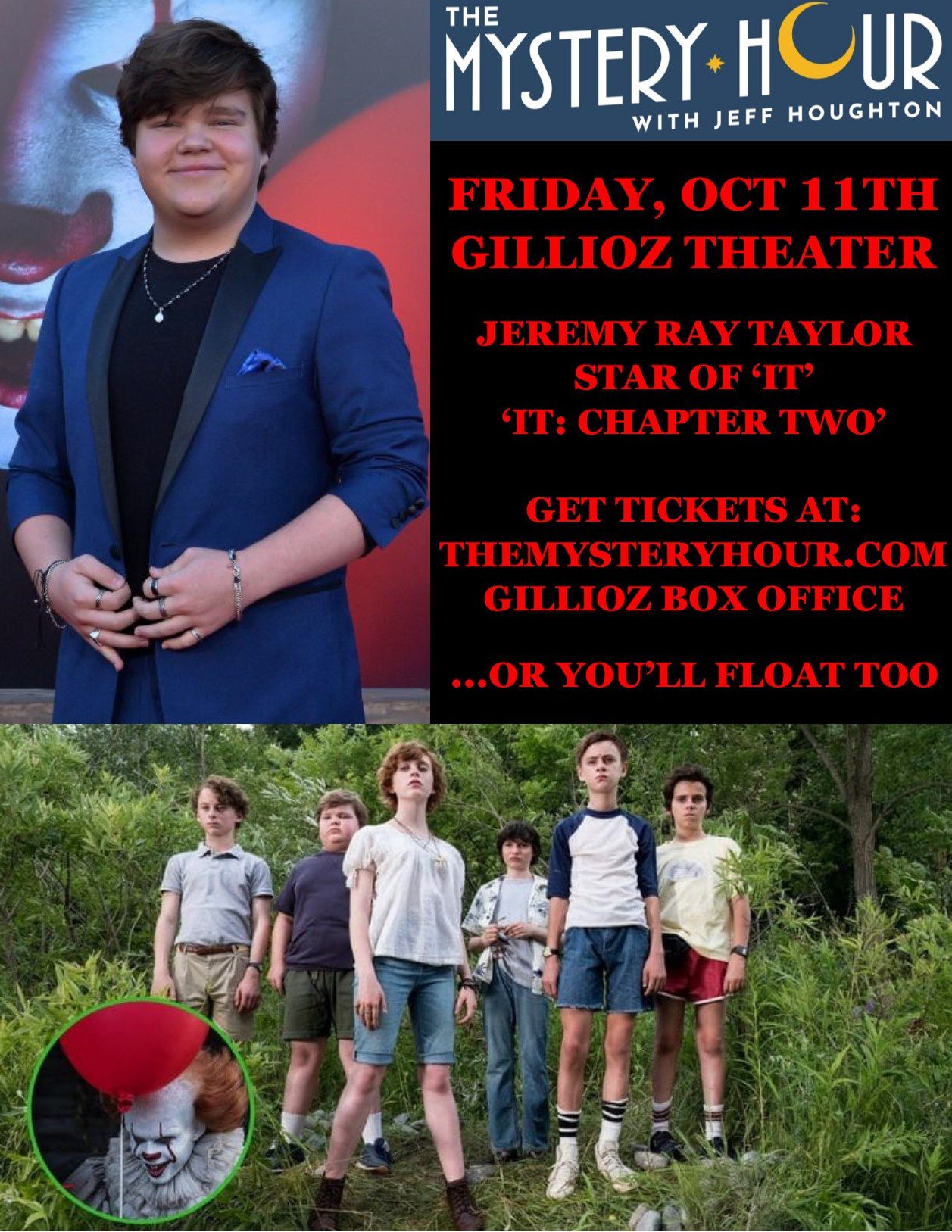 - JEREMY RAY TAYLOR, also known as Ben Hanscom in the 2017 adaptation of Stephen King's novel IT as well as the sequel, IT Chapter Two.

And, Jeff will legally marry a couple!