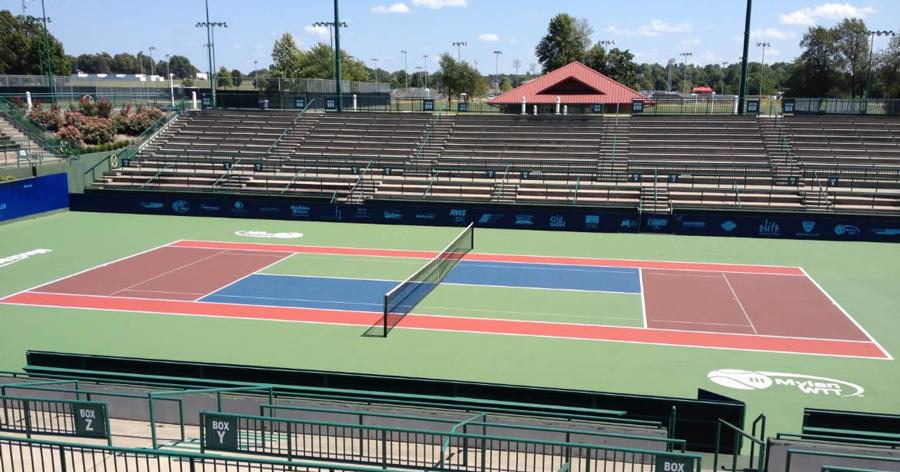 The defending champions of the World TeamTennis league begin the season in Springfield Sunday, July 12, at Cooper Tennis Complex, and go on to play a total of five home matches that week. Two more home matches follow the next weekend.

“We look forward to defending our title in the 2020 season,” said Paul Nahon, Springfield Lasers General Manager. “It’s exciting that the league continues to grow, and it’s great to see World TeamTennis returning to Chicago.”

Nahon said he is in the process of recruiting the team roster, including some returning stars from 2019. New this year, World TeamTennis launched free agency player recruitment, giving teams more flexibility to sign players, instead of the one-day player draft used in previous years. Recruiting is also challenging for all teams, due to the 2020 Tokyo Olympic Games overlapping the World TeamTennis season.