If your only familiarity with rhubarb is from A Prairie Home Companion’s fictitious commercials, use the spring season to give the stalks a try in something other than pie (although we’ve got a recipe for that, too). 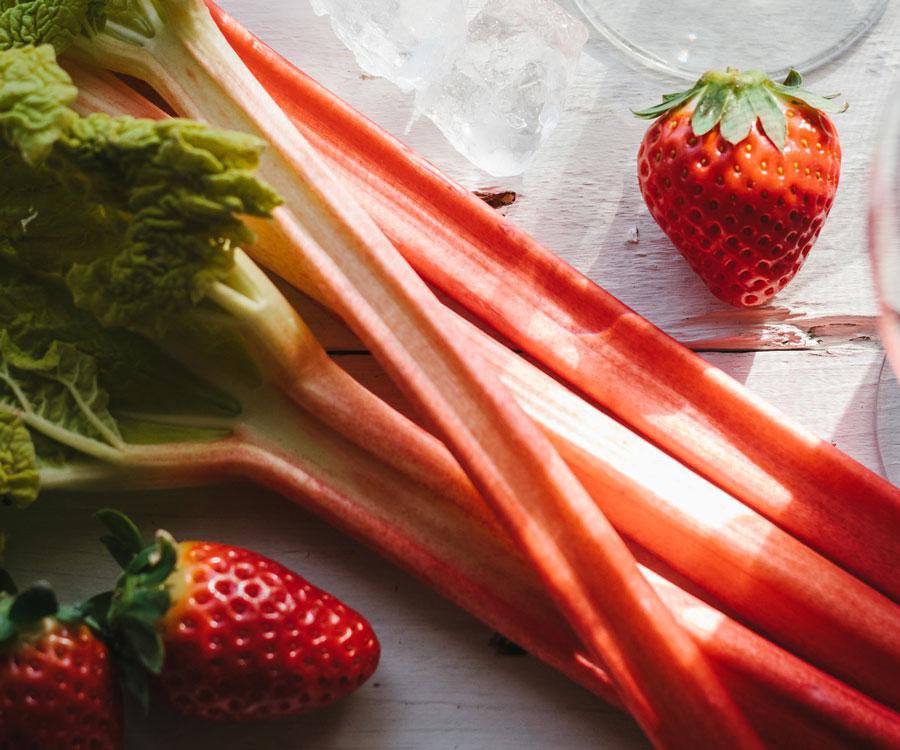 Rhubarb fits spring’s aesthetic perfectly with its pale to deep pink colors on its celery-like stalks. When eaten raw, rhubarb has an extremely tart flavor, which is why it’s usually cooked down and added into sweets and baked goods—think cookies, pies and jellies. In fact, its use as a complement to sweets means it’s usually treated like a fruit instead of the vegetable it is, earning it the nickname “the pie plant.” The most classic rhubarb pairing is strawberries, with a sweetness that tones down rhubarb’s acidity and a harvesting season that perfectly coincides with rhubarb’s mid-April through June season.

When buying rhubarb for your next culinary challenge, look for stalks that are neither too thick nor too thin to avoid getting tough, stringy texture, and make sure to get firm stalks with a bright, glossy appearance. Jeanie Skibiski, master gardener with the University of Missouri Master Gardener Extension Program, says the deeper the color, the sweeter the flavor. Green stalks with green flesh will be sour and be good for jams and jellies, which are typically sweetened with sugar. Red stalks with green flesh will have a more mellow, tangy flavor good for cakes and cookies in which they won’t be too cloying. Red stalks with red flesh will have a sweet, almost raspberry flavor.

No matter what color your rhubarb is, make sure to never eat the leaves, raw or cooked. They contain high levels of oxalic acid, which can be fatal. Simply trim off any leaves from your stalks and discard them before cooking or eating.

If you’ve taken a little taste and liked the flavor, give growing rhubarb a try. This cool-weather perennial is easy to grow in southwest Missouri thanks to spring seasons with temperatures that hover around 40 degrees, the perfect conditions for growing the long, firm stalks, Skibiski says. According to the University of Missouri Extension, start with propagules (rhubarb is almost impossible to grow from seed) planted about two inches below the soil in mid-March or early April. Position your plants in full sunlight, though a little afternoon shade helps keep them cool.

Patience is the name of the game here. You can’t harvest the stalks until their second year when they’ve matured, but use your down time to experiment with some recipes so you can break into next spring as a Master Rhubarb Chef. 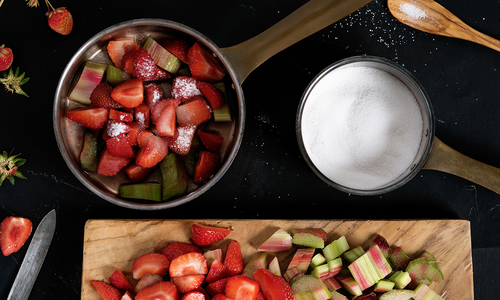 Think outside the pie plate with a strawberry rhubarb slab pie. Recipe from The Food Channel. 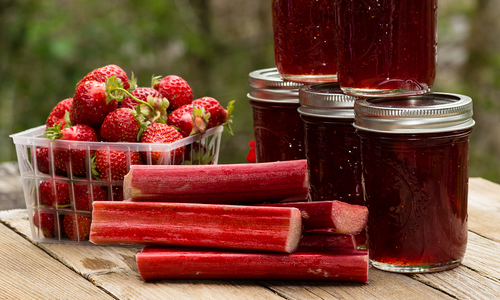 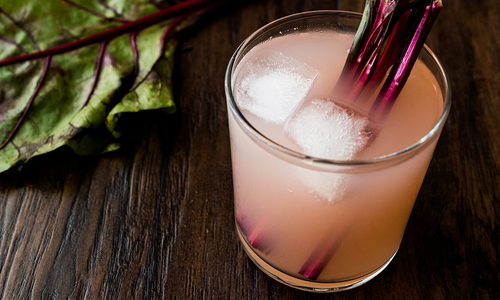 Sip on a Rhubarb Juliet cocktail. Recipe from The Food Channel. 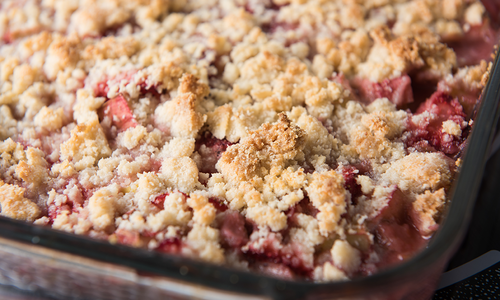 Rhubarb crisp with a twist of pineapple. Recipe from The Food Channel. 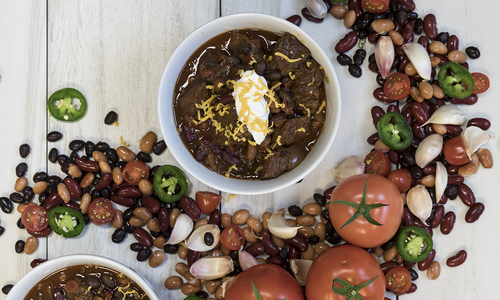 Cooking Up Some Chili Comfort

Chili is a hearty, go-to comfort meal. Three local restaurants share a game-changing chili recipe with us to make at home.