We All Scream For Ice Cream

Fill up on tips from Executive Chef Robert Stricklin at The Keeter Center on how to make perfectly creamy homemade ice cream. 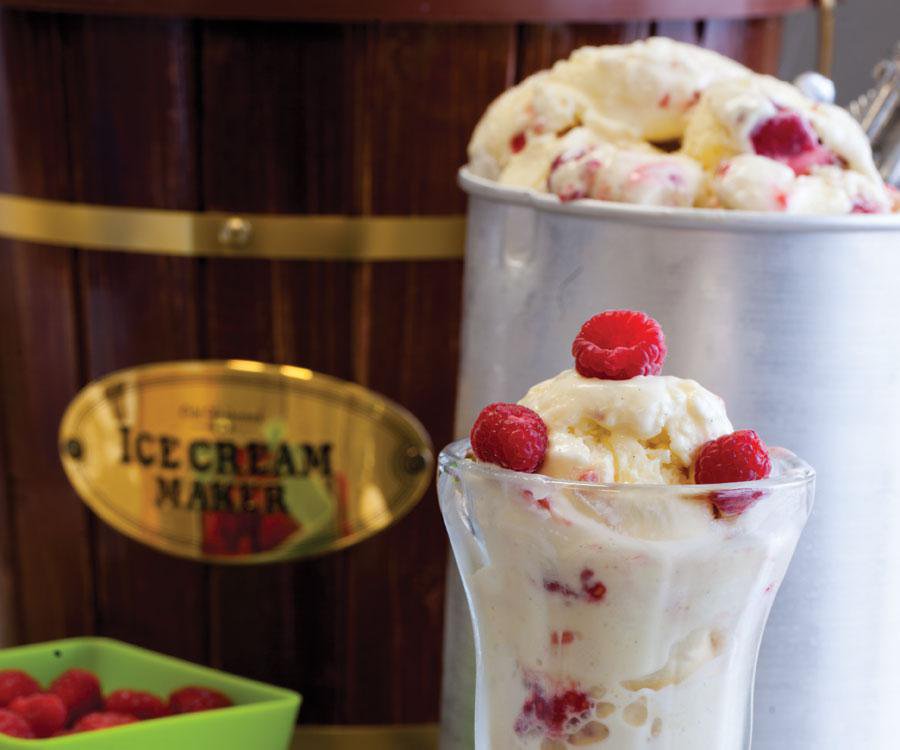 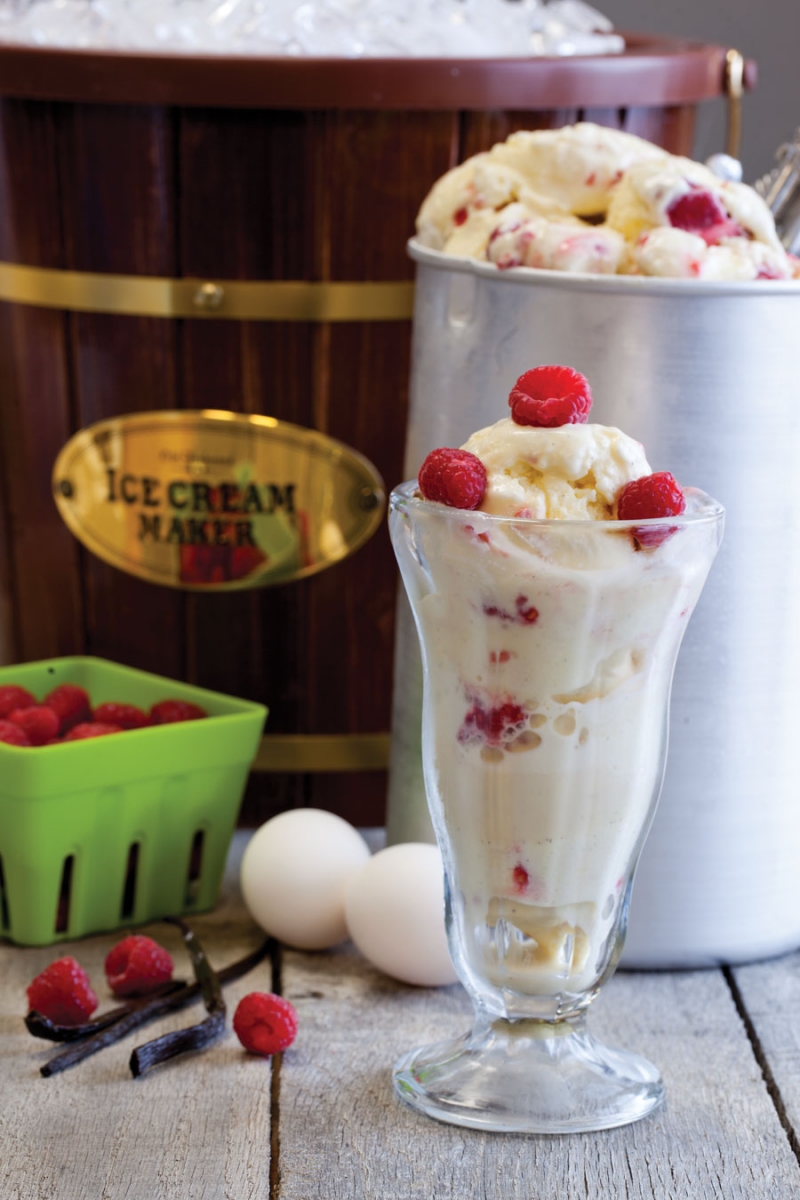 No matter how old you are, few things beat homemade ice cream. Sweet and fruity or salty and chocolaty, there are so many tasty variations. For tips on how to make the best batch of homemade ice cream possible, we turned to Chef Robert Stricklin at the Keeter Center at College of the Ozarks.

Back in 2013, The Keeter Center welcomed Nettie Marie’s Homemade Ice Cream to the College Creamery, and in no time, the creamy dessert was a hit. The trick, according to Stricklin, is the fat. “If there’s not enough fat in the ice cream, it starts to taste icy and lose that smoothness you want,” he says.

Another trick Stricklin teaches the students who work at the creamery is the importance of aging the ice cream. It might sound complicated, but aging is nothing more than chilling the cream mixture before adding it to your ice cream machine. “This will give the best results and will develop the flavors,” Stricklin says.

Speaking of achieving great flavor, ice cream is at its best when it’s eaten fresh—within two to three days of being made.

So grab a spoon or a sugar cone, and enjoy this iconic summer treat. If you’re craving something extra indulgent, try this recipe for mascarpone raspberry ice cream from Chef Stricklin.

For the ice cream base:

Make the ice cream base by whisking the egg yolks in a medium-size heat-proof bowl until smooth. Gradually whisk in the sugar until the mixture is thick and pale yellow. Set aside. Combine the milk and cream along with the vanilla beans split in a heavy-bottomed saucepan, and cook over medium heat, stirring occasionally until the temperature reaches 170°F. Remove mixture from heat. Remove the vanilla bean, and using the back of a knife, scrape the seeds from the beans, then add back into the warm milk. To temper the egg yolks, pour a splash of the hot milk mixture into the yolk mixture, and whisk rapidly. Then pour all of the yolks into the milk and cream. Add the mascarpone cheese, and return the mixture to the heat. Cook, stirring frequently, until the custard base thickens and the instant read thermometer reaches 185°F. (The custard should coat the back of a spoon.) Remove the custard base from the heat, and pour through a fine mesh strainer into a clean bowl. Let strained mixture cool for 5 minutes. Cover the ice cream base, and chill in the refrigerator until completely cool (Chill overnight for best results.) Place ½ cup of raspberries and sugar in a saucepan over medium heat. Cook until sugar is completely dissolved. Stir constantly, and reduce heat if needed. After sugar and raspberries have cooked, remove from heat, and mix in the remaining ½ cup of raspberries. Set aside to cool. Pour the chilled custard base into an ice cream maker, and process according to the manufacturer’s instructions. When ice cream is done, transfer to an air-tight container, and swirl in the raspberry mixture. Do not over mix! The idea is to achieve a red and white swirled finished product. Cover with tight fitting lid, and freeze for at least 2 hours before serving.

1. Cocoa, cinnamon and ancho pepper can all be mixed together to make a Mexican hot chocolate flavor.

2. Lavender and lemon are a great combo, and one of Chef Stricklin’s favorite summer flavors.

3. Add some ginger to your ice cream, and then top a giant scoop of it with fried apple pie wontons.

4. You can’t go wrong with blueberries and basil. Yum!

5. Last but not least, consider coffee and donuts!