How do you heat your home? A handful of 417-land heating experts share how to keep the chill of winter at bay. 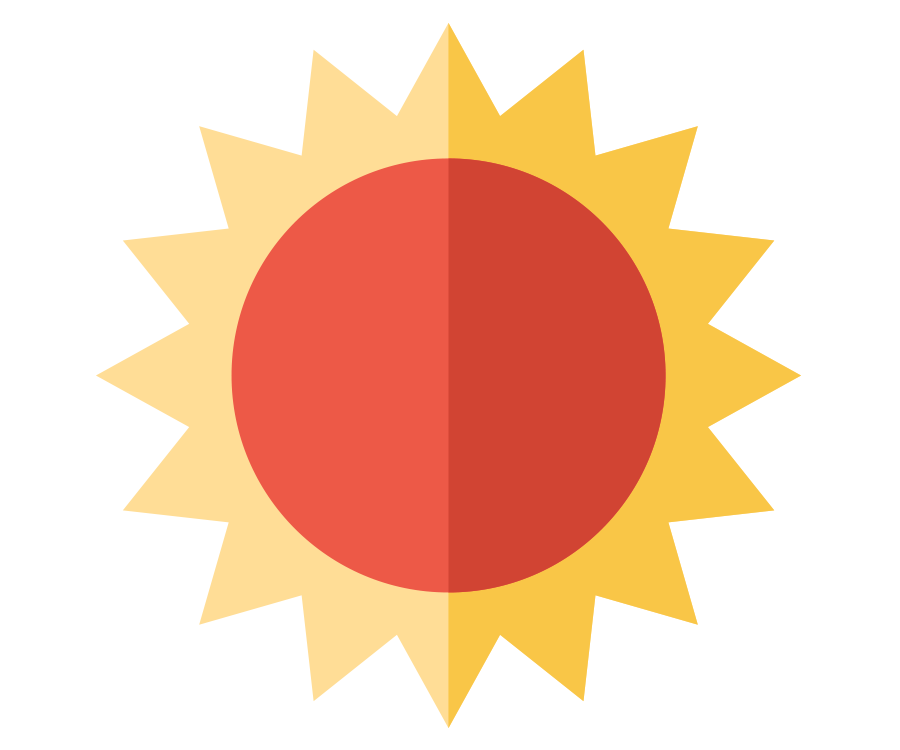 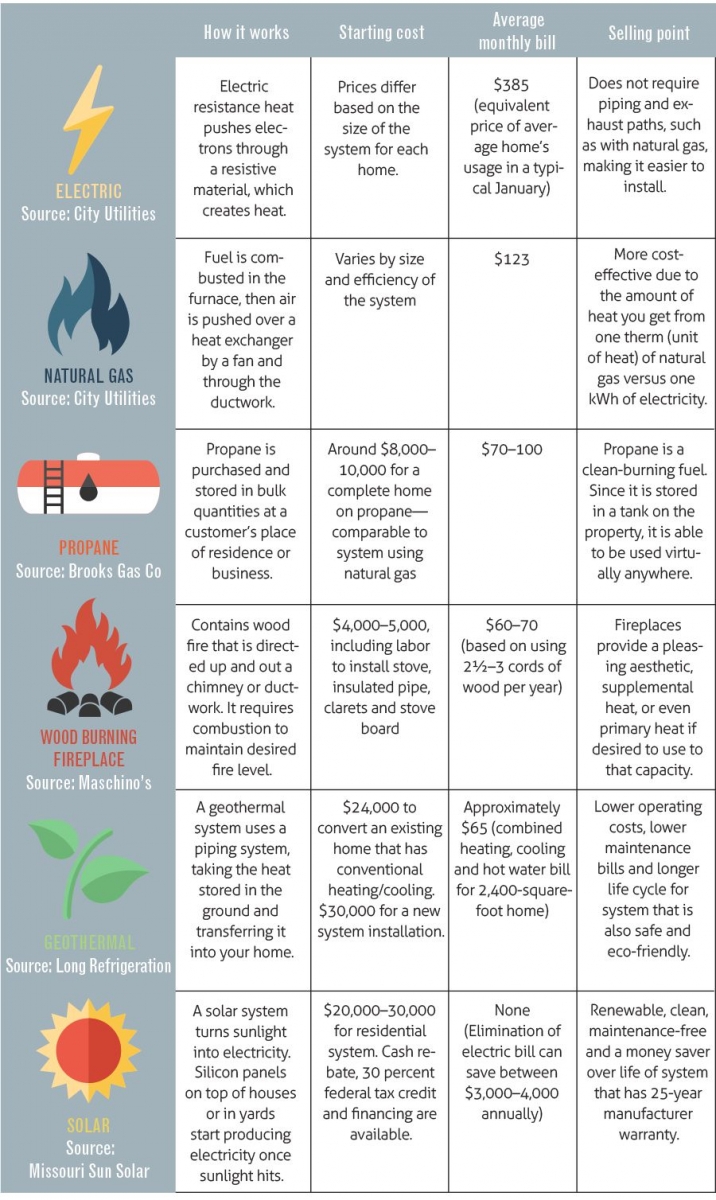 Source: City Utilities
Pro tip: Some people think heating with an electric is better than running their natural gas furnace. The opposite is true. Unless you can turn down your whole house thermostat 5–10 degrees for an extended period, you will likely end up with the same heating costs, or more.

Source: City Utilities
Pro tip: If using an electric heating system, it’s cost effective to install a heat pump, as it will not create heat. Instead, it moves the heat from one place to another.

Source: Brooks Gas Co.
Propane has 2 1/2 times more energy in a cubic foot of gas than natural gas. It is also the only energy source that the price can be locked in for a future period allowing for easier budgeting of household bills.

Source: Maschino’s
Pro tip: Make sure the fireplace drafts properly by sticking a newspaper up your flue where the damper is and light it. That will then reverse the draft from a downdraft to an updraft. Light another piece of newspaper and throw it in the fire box to see where the draft goes. Does it go up the flue or into your house? If in your house, the draft is not very strong. If it doesn’t draft at all, it will smoke up your house.

Source: Long Refrigeration
Pro tip: Versus a conventional fossil fuel system, a standard 3-ton residential geothermal system produces approximately one less pound of carbon dioxide (CO2) for every hour of use. Over 20 years, the carbon footprint reduction would be equivalent to planting 120,000 acres of trees or converting over 58,000 cars to zero emission vehicles.

Source: Missouri Sun Solar
Pro tip: Solar is not cost-prohibitive like some might think, as prices have come down 60 percent in the past 3–5 years, and will continue to drop. If you add up all the financing options, and rebates and tax credits, it becomes even more affordable.