Every year for more than 20 years running, football family the Ballards throws a Super Bowl party free of fouls and full of fun thanks to a family that functions like a team. 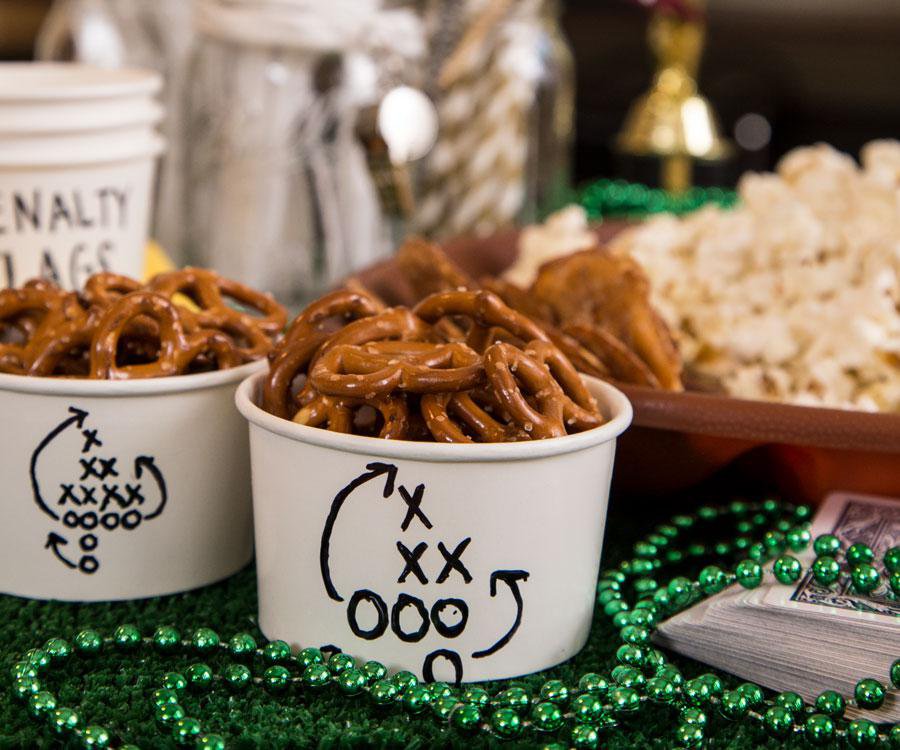 Using paper cups and supplies doesn't mean you have to sacrifice on style. Use Sharpies to give your tableware some football flair.

Want to get your own chili competition cooking?

Take a peek at the Ballards’ cook-off tasting rules and score sheet and then make your own!

RULES: JUDGE OR BE JUDGED

• If you made chili for the competition, you cannot judge the chilis nor may you be present during the judging. Anyone who did not enter a chili is allowed to be a judge.

• Judges and entrants must stay out of the kitchen while samples are prepared for judging.

• No talking, laughing, cursing or making faces during the judging period.

• If you must gag or puke while tasting, please be discreet.

• Judges must take at least two bites of each sample.

• Between tasting samples, judges must cleanse their palates with a drink of their choice or with a cracker.

• Judges must try to think of something funny to say about at least one of the samples after the contest has concluded.

Ratings are given on a scale of one to five, with five being the best, in the following categories:

For more than 20 years, Lena and Larry Ballard have been throwing quite a bash come February in celebration of the Super Bowl. Although the Ballards—and most of their five children—are Kansas City Chiefs fans, the group never fails to get into the spirit of the game, no matter which teams are facing off on the AstroTurf.

Throughout their home, the Ballards have several TVs playing. Larry and Lena’s daughter, Ammie Scott, says that the party’s 50-some attendees tend to group themselves around the televisions based on the team they’re rooting for. “It just happens organically,” she says. “It’s not necessarily set up that way.” Although the feuding fans keep their distance during the game, everyone comes together to watch the main attraction: the halftime show. Meanwhile, an extra TV plays movies in a designated room for kids with plenty of snacks and games on hand to keep the little ones entertained.

For the Ballards, watching others compete isn’t enough. The family cooks up their own competition every year in the form of a chili cookoff. “We’re the kind of people who make everything a contest,” Scott says. The family has developed a very serious set of rules—they even have scoring sheets—and the winner gets to take home and sign a football platter, hand painted by Lena Ballard herself back when she and Larry first hosted their party in the early ’90s. The competition doesn’t stop there, though. The Ballards also set up a betting pool, but with so many attendees, the ballot has expanded far beyond just which team wins and loses. Betting can be on anything from which player on each team gets the first penalty to what songs will be sung at halftime or which company’s commercial will be the first to air. “The reason we do it that way is you don’t have to know anything about football to win something,” Scott says.

Because the Ballards’ bash has grown so much, they have each couple or family bring an appetizer, and drinks are BYOB. Scott says they use paper plates and cups for easy cleanup, and her parents strategically place trash cans throughout the house to minimize spills and forgotten trash. Your own Super Bowl party doesn’t have to be huge to be as successful as the Ballards’ party. Scott recommends coming up with a theme surrounding either the halftime act (this year it’s Lady Gaga, although meat dresses are not recommended attire) or the venue and then basing costumes, food and games off of the theme—Texas hot links, anyone? No matter how you choose to gather for America’s second-favorite pastime, indulge your competitive side from the safety of the sidelines and give the Ballards’ chili cookoff a try with their handy rule sheet. Even if you walk away without the championship title, you’ll at least have a full belly—and sometimes that’s the best trophy of all. 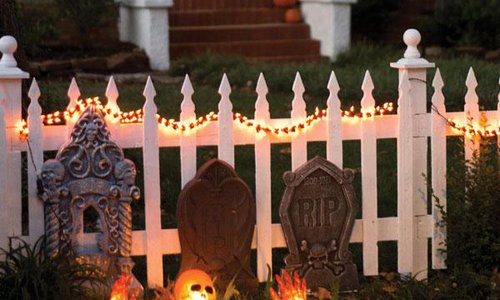 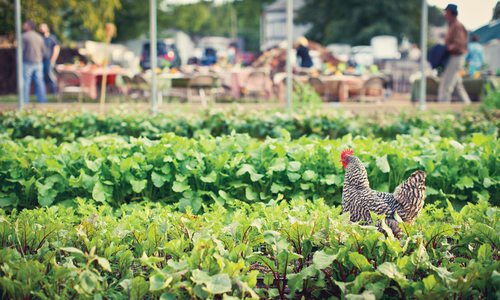 The Millsaps served meals filled with garden-fresh veggies at this Farm to Table dinner. 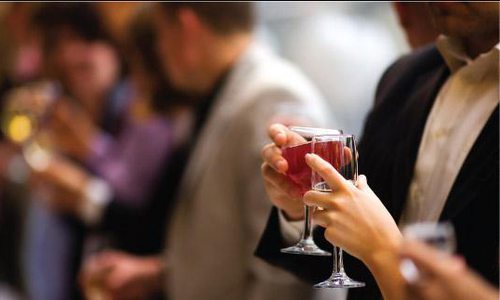 Want to host a party but aren't prepared to open up your own house? These local venues are the perfect spot. 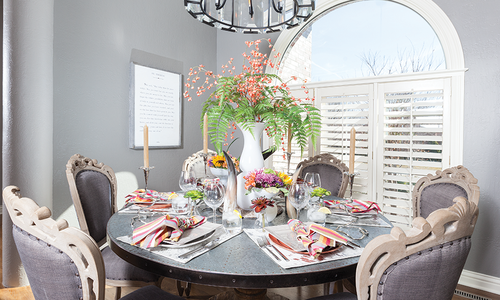 Setting the Scene with Lori Guy

Want to wow your next dinner guests? Lori Guy is always hosting meals for friends and family, and she knows all about setting tables that...